|  Features |               Join Us       Employee Login
Should Companies in the Travel Industry care about the software architecture that their software vendors employ.

Primarily the discussion revolves around the importance of Cloud Computing, Software-as-a- Service and multi-tenancy… and a little confusion about what each of these terms mean.some may argue that the customer shouldn’t care, as long as the software works as advertised. But that’s too loose of a definition and short-sells some of the operational and reliability implications that may result from certain architectural approaches.though a significant portion of the travel industry isn’t particularly technology savvy (eg. Small Travel agents , Tour and activity operators , bed and breakfast and small inn owners), the choices they make regarding reservation systems, accounting and operations software is vitally important to becoming a profitable operation.

So no matter what size and organization you are or whether you’re a buyer or supplier of travel technology, keep reading.
In any solution the architecture matters…a lot. Why? 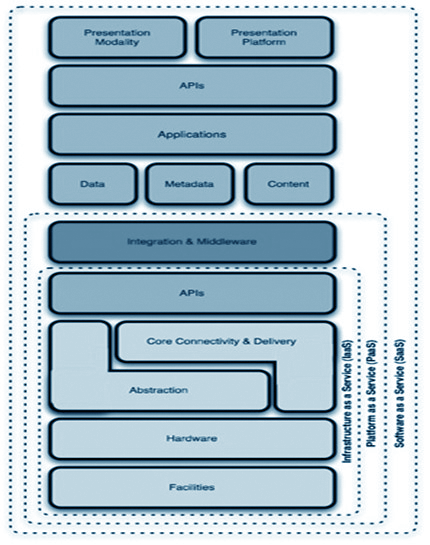 This is maybe one of the more misunderstood and (sometimes intentionally) mis-used technology-related terms today. Many companies may try to cast their applications as Cloud Computing to cash in on all the hype and confusion. This attempt at mis-direction is called "cloudwashing".

Cloud Computing, as defined by the National Institute for Science and Technology, is: On-demand self-service